This was a super sweet and easy read. I breezed through it in a few hours, so if your looking for something light, this is your book. The characters are down to earth, fun, and imperfect. Just the kind of people I like to hang around.

Asher and Paige were adorable together. It was fun watching them go from annoyance and bickering to finding their happily ever after. I also enjoyed how they complimented each other once they decided their preconceived notions were wrong. Having Paige’s mom paint a picture of perfection in regard to Asher and conversely giving the impression that Paige was self-centered and snooty certainly led to their issues from the start. And it’s hard to knock down those walls after believing the worst in someone. However, they were able to move past their initial feelings and find a way to connect.

Like Asher, I found it difficult to connect with Paige at first. She seemed somewhat abrasive and closed off. I didn’t totally understand her issues with her mom. I think if we’d gotten more background or specifics, she would have been more likable. Similarly, I had hoped for more detail pertaining to Asher’s need for isolation. I understood that he was a bit introverted and wasn’t comfortable being the center of attention, but that just seemed a bit small for him to go to the lengths he did to not interact with people outside his family. In the end, I felt like the author just scratched the surface with these two.

Paige Sullivan’s life is a train wreck. In a matter of months she lost her business, her swanky apartment, and her big city life. Now she’s stuck in Nowhere, New Hampshire, sleeping on her mom’s couch. If that wasn’t bad enough, she’s forced to do odd jobs for money. She has a plan though, and once she’s saved enough, she’s out of there. That is, as long as she doesn’t murder her sexy new employer first.
Asher Thompson is the ruggedly handsome hermit of the Thompson clan. Tall, ridiculously sexy despite his beard, and annoyingly aloof, his main concern is his privacy. He fills his days with his work as a carpenter and the peaceful solitude of his lake house. A peaceful solitude that vanished the moment Paige Sullivan stormed into his life, hell-bent on driving him crazy.
The problem is, opposites attract and each time they cross paths she works her way further under his skin. 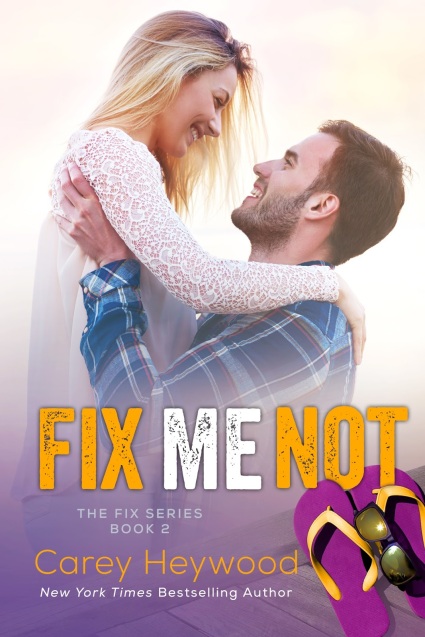 “Sweet & sexy with a side of city sass, Fix Me Not is the perfect mix of small town love with a big city feel.” – Heidi McLaughlin, NYT Bestselling Author

“So sweet, so funny and so amazing” – Nicole Anaya

“Here,” Paige says, passing me a water and a plate of fries through my window.
I’m back in the parking lot of the Moose tonight, parked right next to Millie’s Explorer.
“Are you trying to drug me?” I had asked.
She shrugs her slender shoulders. “Consider it a truce.”
I’ve finished all of the fries and am still working on my drink when she returns an hour or so later.
“Shouldn’t you be playing with your wood?”
I choke on my water.
“This your idea of a truce?” I ask, once I’m done coughing.
“Humor me,” she says, leaning against my door. “You hired my mom so you wouldn’t have to leave your land. Now you’re leaving it every day to stalk me. What gives?”
My head jerks back. “I am not stalking you.”
She presses her lips together before a bubble of laughter escapes. “What would you call it?”
I frown partly at her question and more so at the way she’s acting. “Why are you being nice to me?” 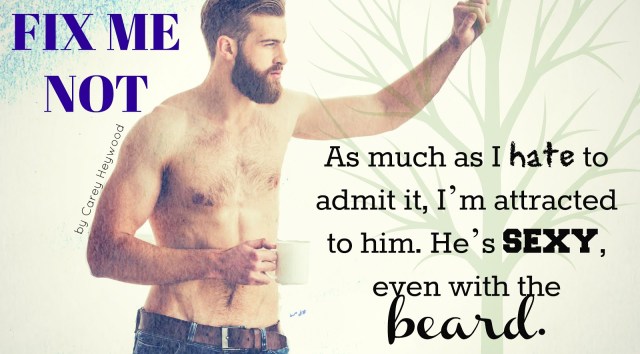 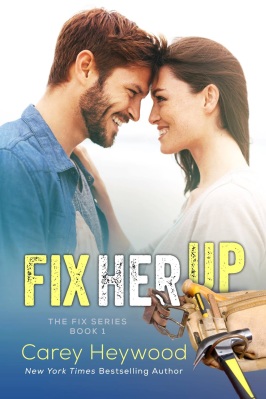 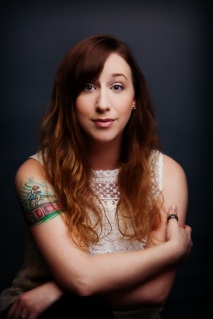 New York Times and USA Today bestselling romance author. She was born and raised in Alexandria, Virginia. Supporting her all the way are her husband, three sometimes-adorable children, a mischievous black cat, and their nine-pound attack Yorkie.